A couple of new articles over on the article page.

The first it almost a counter argument to the data problem I’ve previously discussed. It’s not enough to have good data if people can’t trust the algorithm.

Then, at SAP TechEd 2018, Bernd, Leukert’s keynote speech had one key element that showed me that the company was finally internalizing the ecosystem focus needed to thrive in the cloud versus the on-premises model they’ve used for decades. 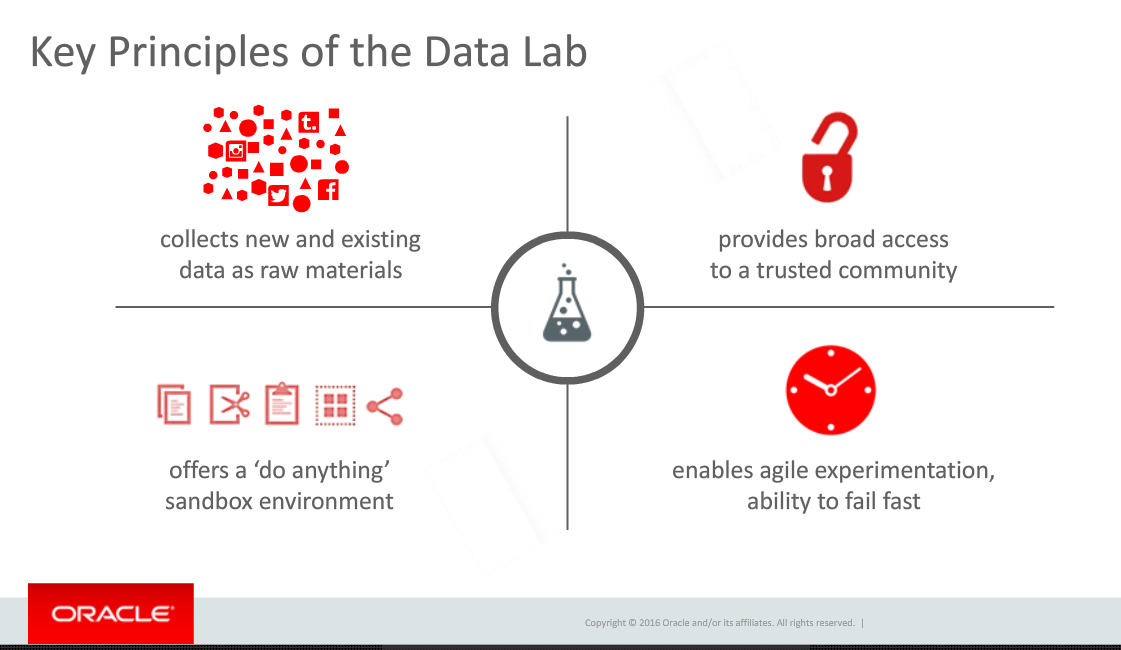 My latest article can be found here: http://searchbusinessanalytics.techtarget.com/feature/Business-intelligence-in-the-cloud-gives-boost-to-BI-process.